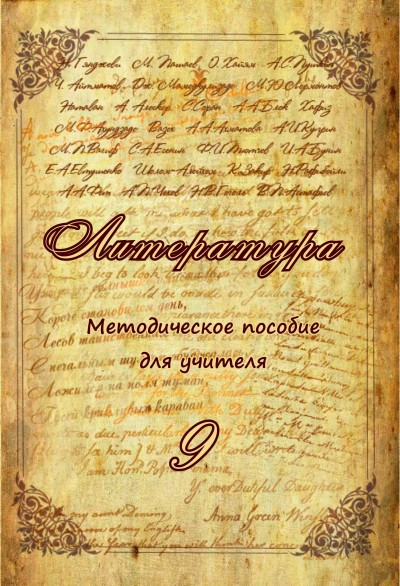 Making research: As the students are reading the text from the textbook, the teacher is telling them about Natavan. Even though her ghazals were not compiled into a single divan, they found their deserved place in different collections and anthologies. Her embroidered shoes, which were once stolen, are exhibited in the History Museum; the Literature Museum keeps four chess pieces, a purse she embroidered herself, a pouch and a jug case. An album with the poetess’ drawings and poems is kept in the Institute of Manuscripts of the Academy of Sciences of Azerbaijan. The Armenian occupants looted Natavan’s house museum in Shusha during the city’s capture; the invaders turned the bronze monument to the poetess into a shooting target. Saved by a miracle and making every Azerbaijani’s heart squeeze with pain, it was taken to Baku along with the monuments to Uzeir Hajibekov and Bulbul and is now kept in the courtyard of the Art Museum after Mustafayev.

Ashig Alasgar Almammad ogli was born in Aghkilsa village in Basargechar district of Erivan Khanate. He lived and created in that village and passed away at the age of 105. The famous ashig’s bust was erected in his native village Aghkilsa in 1972 in honour of his 150th anniversary. The Armenian aggressors destroyed the monument on his grave, desecrated all the tombs, including Ashig Alasgar’s.