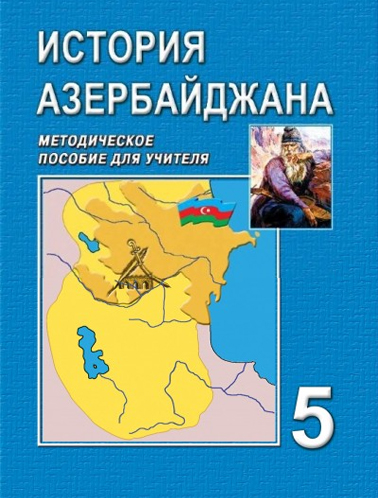 One of the khanates formed on the Azerbaijani lands in the 18th century was Irevan Khanate. The Khanate was formed in the territory of Western Azerbaijan currently denominated Armenia. The population of Irevan Khanate were Azerbaijani Turks. Our ancient ancestors had lived on those lands since distant past. The Armenians were resettled onto those lands in the 19th century by the Russian Empire. The city of Irevan was one of the important handicraft trade and cultural centres of Azerbaijan.
The Georgian King frequently attacked the territory of the khanate. Striving to fortify their positions in the territory of Irevan Khanate, the Armenians used money to incite him to these attacks. They declared their submission to the Georgian King and promised 5 roubles to each Georgian taking part in the attacks. Later on, this sum rose to 40 roubles. The Georgian King seized much good and loot as a result of the attacks on the Irevan Khanate. During the subsequent raids, the Georgians continued looting and ruining the territory of the khanate; many families were driven into slavery. The Russians carried out two raids on Irevan during the first war between Russia and the Qajars’ State. Intending to create their own state in the territory of the khanate, the Armenians were particularly active during each raid. They volunteered among the Russian troops and fought against our people. The Armenians also supplied the Russian army with provisions. Irevan Khanate, however, could maintain its independence in this war.
In spring 1827, the Russians first laid siege to Irevan Fortress. Prominent commander Hasan Khan – Irevan Khan’s brother – rejected the Russian general’s offer to surrender. He pledged to fight until the last drop of blood. 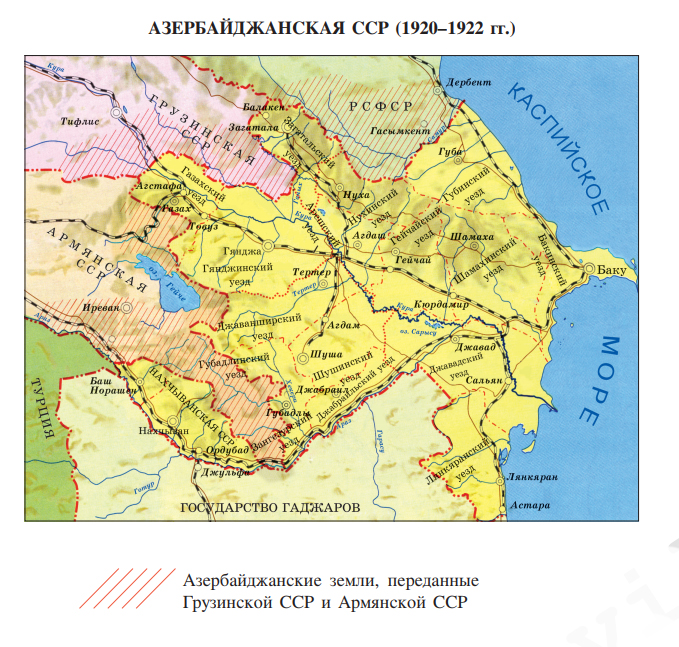 The Azerbaijani lands given to the Georgian and Armenian SSR