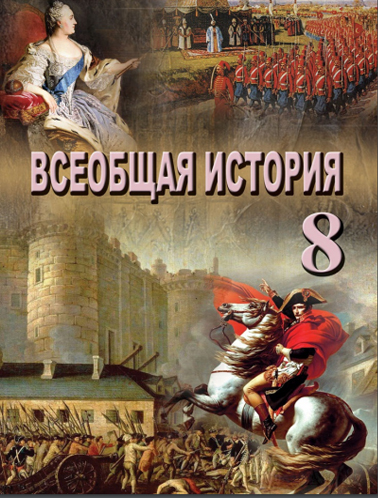 Almost the whole silk trade between the Western Europe and the Russian State was in the Armenian merchants’ hands in that period. Peter I widely used the information the Armenians provided to carry out his future invasive plans. Taking into account Russia’s interest in the South Caucasus, the Armenians were particularly zealous and diligent in this affair. They made various gifts for the ruling circles of Russia, worked out plans and projects, brought forth proposals. This way, they intended to rush the Russian Empire to send troops to the South Caucasus. The whole idea was to capture the historical Azerbaijani lands and to create ‘an Armenian state’ on them. Why did the Russian Empire want to create a Christian country on the border between Azerbaijan and the Ottoman Empire? Meanwhile, the Armenian merchants and the clergy strived to use their close relations with the ruling circles of Russia for their national interests. In letters addressed to Peter I, they provided him with extensive information about the population, economy and the roads in the South Caucasus. The number of the Armenians spread across different districts was deliberately exaggerated.

Fabricated stories were reported about them being exposed to oppressions by the Muslims. As a result of the campaigns of 1722-1723, the Russian Empire captured the Caspian Sea regions. After this, a policy of cleaning the South Caucasus from its ancient indigenous Muslim Turkic population and settling these places with Armenians started. However, Peter I’s death failed the Russian Empire’s expansionist policy. The insidious plans failed again. Peter I’s traditions continued in Russia’s South Caucasus policy in the second half of the 18th century. The Russian Empire’s policy of Christianising the population on the Azerbaijani lands became even more intense during Catherine II’s rule (1762-1796). Russia held a victory in the Russian-Ottoman wars, which took place in the second half of the 18th century. This enabled Russia to fortify positions on the northern coasts of the Black Sea and in the North Caucasus, as well as to occupy Eastern Georgia. Heraclius II, King of Kartli and Kakheti (1764-1798), who implemented pro-Russian policy and intended to seize the north-western Azerbaijani lands, signed the Treaty of Georgievsk in 1783. By this, Eastern Georgia went under Russia’s patronage. The Russian Army was directed towards Tiflis. Russia’s policy on the South Caucasus became even more active. The Armenians, who strived to create a state for themselves at the expense of the Azerbaijani lands without missing any chance, started to establish closer relations with Heraclius II.

Catherine II’s government attempted to bring to life the idea of creating an ‘Armenian state’ in the South Caucasus. Russia wanted to turn the Armenians into a reliable support on those lands.