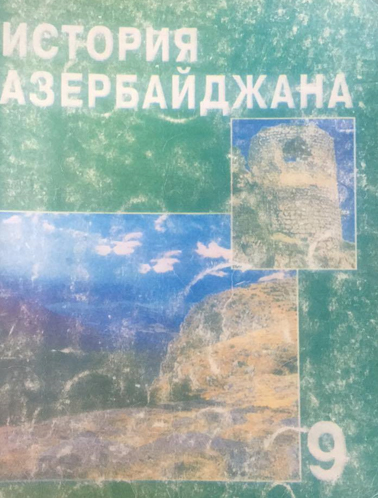 The textbook shows an interstate struggle for owning the Azerbaijani lands and the results of this struggle, Russia and Iran’s insidious policy, as well as the Armenians’ despicable role in the implementation of that policy. A sufficient amount of historical facts unveiling that policy is presented and analysed in detail.

Historian Mirza Adigezal bek writes that the Russian troops invaded the lands of Gyandzha and captured its neighbouring areas. Gathering his people and troops, Javad Khan went to meet them. An armed clash took place between the two troops in an area called Guru Gobu 2 versts [about 2 km] from Gyandzha and a fight started. Local Armenians known for their indigenously treacherous nature helped the Russian troops with all their might to capture the khanate.

The town was captured by the Russian troops following the bloody battles. Javad Khan and his son Huseyngulu Agha heroically fell in the unequal battle. The Armenians demonstrated their meanness till the end.