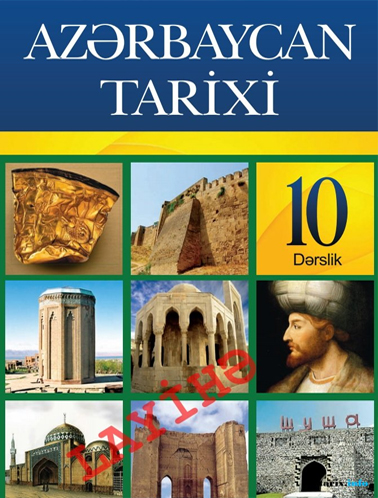 The Georgian rulers intended to sign a treaty with the Shirvanshahs in the east. To that end, King David IV of Georgia also signed a treaty with the Byzantine Emperor Alexios Komnenos and Atrak Khan, the ruler of the Kipchak Turks. The Georgians tried to use the Shirvanshahs against the Seljuk Turks to force the Seljuk Turks out of the South Caucasus so that no force could be an obstacle for them to carry out their plans of capturing the western lands of Azerbaijan in the future. The Armenian feudal lords also supported the Georgians’ plans to capture the western historical lands of Azerbaijan. The Crusades, which had started in Europe in the 11th century, inspired the Armenian and Georgian feudal lords. The Byzantine Empire, for example, opened its doors to the Europeans and achieved a clash between the Crusaders and the Seljuk Turks. However, the Seljuk Turks’ assimilation with the local Turks failed their plans. Using the reluctance of Shirvan’s ruler Afridun I as a pretext, David IV attacked the territory of Shirvan with a big army, seized Gabala and destroyed this ancient Azerbaijani city.