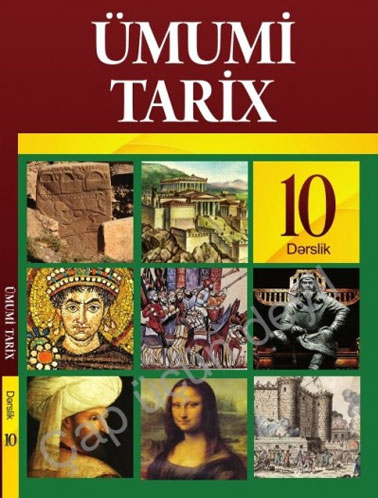 On this occasion, the crusaders received their help in their struggle against the Seljuk Turks from the Armenians, who hoped for a support from the crusaders. This is how, with sword or with craftiness, the crusaders made their way to the walls of ancient Jerusalem.

Despised by everyone.
An Armenian, who had converted from Christianity to Islam a short time before, played the main role in the crusaders’ capture of the city of Antioch. Tempted with the promised rewards, he again converted to Christianity and helped the crusaders to penetrate into the city at night. By this deed, he evoked everyone’s contempt.

Fortifying positions in the east, the Seljuk Turks started preparing for the decisive battle for the Caucasus and Anatolia against the Byzantine Empire. Sultan Alp Arslan’s and Emperor Romanos Diogenes’ armies met in Malazgird in 1071. Leading a heavily armed cavalry, Alp Arslan hit the Byzantine army’s right flank shaking it. As a result of wrong assessment of the situation, the emperor sent his whole reserve there. The Seljuk army deliberately started to retreat drawing the enemy’s main forces after it, which put the latters under the ambushed light cavalry’s blow. Meanwhile, the Oghuzes and Pechenegs realised that the Byzantine Empire was not just the Seljuk Turks’ enemy, but rather of all the Turkic nations, and defected to the sultan’s side. Seeing this turn of events, Romanos Diogenes’ Armenian ‘allies’ ran away from the battlefield.